Explore to Preserve: We are not from here, we are from everywhere 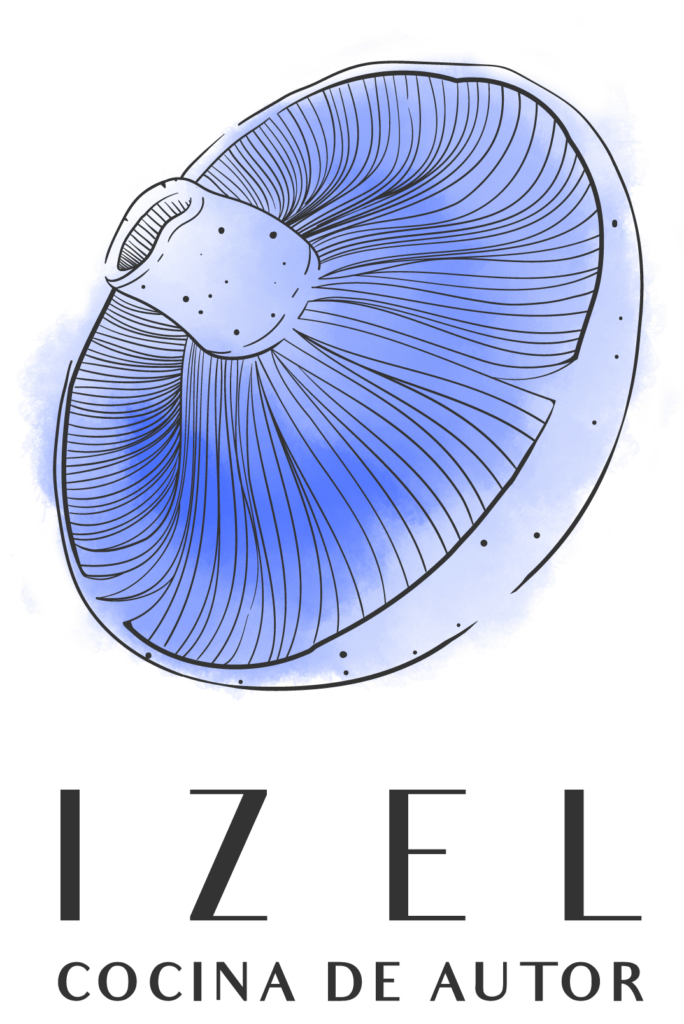 IZEL’s cuisine is defined by the use of fermentation, and by a deep curiosity and investigation around the ingredients, not only locally, but beyond the geographical borders throughout the region.

Collectors of flavors and curious about ingredients, chefs Daniela Díaz and Pablo Luque have consolidated a unique culinary proposal in the city of Mérida, by embarking on a path based on the preservation of fruits, vegetables and various elements that, later, are become the protagonists of their dishes. There, on the table, and in each bite, there is a story to tell.

With in-depth experimentation in preservation techniques and methods, the young chefs of Veracruz origin are inspired by Mexican culinary traditions, and protect them in jars and bottles; There is a gastronomic testimony in its dishes, which range from a cured poc chuc tostada, with a black garlic, wakame, Creole cilantro and edible flowers dressing, to a soft shell crab taco, creamy enchipotlado of fermented meco dry chili, and Dutch cheese crust with coriander flowers.

To accompany the proposal, a very special selection of Mexican wine, spontaneously fermented beers, and signature cocktails, become the companions of each bite that, throughout their pairing dinners, are capable of creating a memorable experience for the palate. . At Izel, its chefs have left behind the ties to cooking only with local and seasonal ingredients, and have ventured to ferment everything that intrigues and enchants them.

It doesn’t matter if there are no tangerines on the trees, they have preserved them in their collection of ferments.